The inverted nipple correction before and after pictures below represent actual patients for whom Dr. Kolker has cared. These patients have provided their permission to display their photographs online. All photos contained in this Web site are protected by copyright and may not be copied, linked, or redistributed in any form.


Back to Gallery  /  Go to Procedure 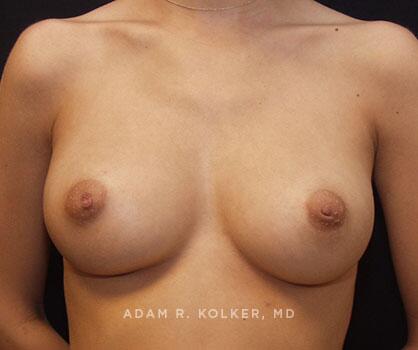 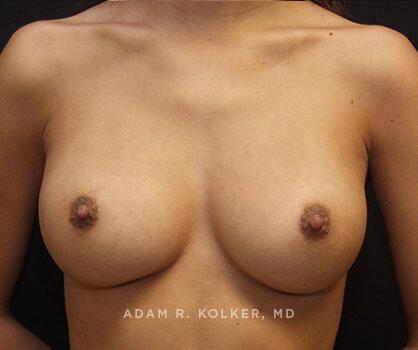 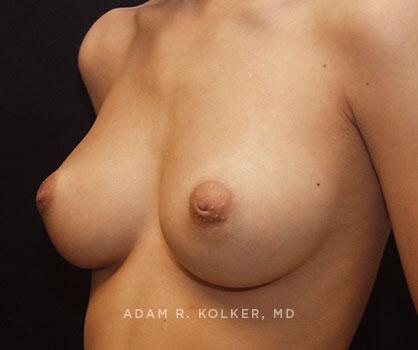 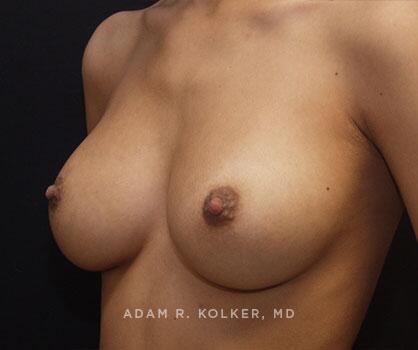 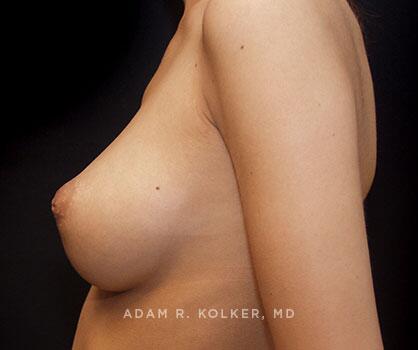 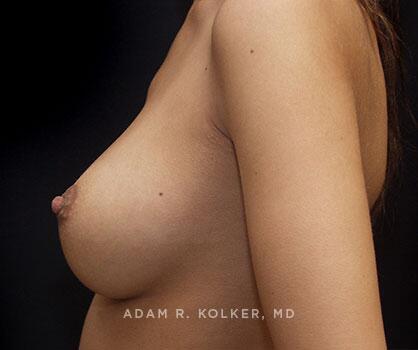